While in seminary, Nathan completed his Clinical Pastoral Education at a level 1 trauma centre in Wilmington, Delaware, and was assigned to the trauma and trauma step-down units. He served a 12-month internship at a 3-point pastoral charge in the Province of Buenos Aires, Argentina. After his return to North America, he had a 10-month appointment as Student Pastor of a rural congregation in West Virginia. After graduating from seminary, Nathan worked for the State University of New York and was later ordained as Pastor and Teacher by the United Church of Christ (USA) after receiving a call to serve as Associate Pastor of First Congregational Church, UCC, in Albany, NY. This call was to a dual role: Associate Pastor of First Congregational Church and Interim Pastor of the Community Congregational Church of Clinton Heights in Rensselaer, NY. Nathan served these congregations until immigrating to Canada in 2008. He then served as the United Church Campus Minister at the University of British Columbia until being called as the Minister of Queens Avenue United Church in New Westminster, BC, where he served until coming to Nashwaaksis United. 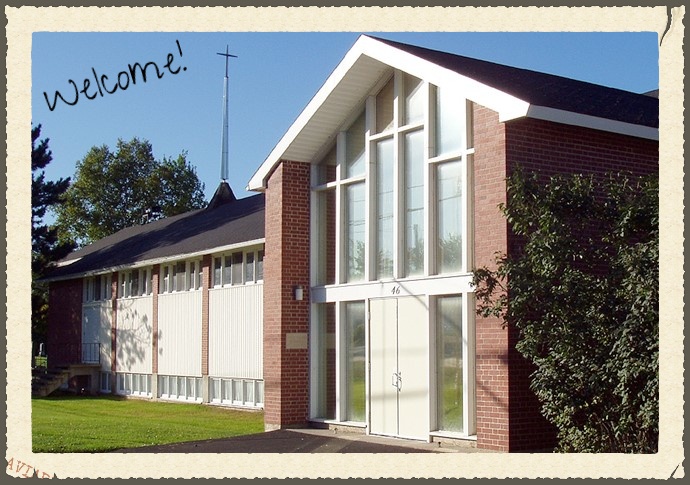 Column
Questions or comments about the website?  Please email us at: